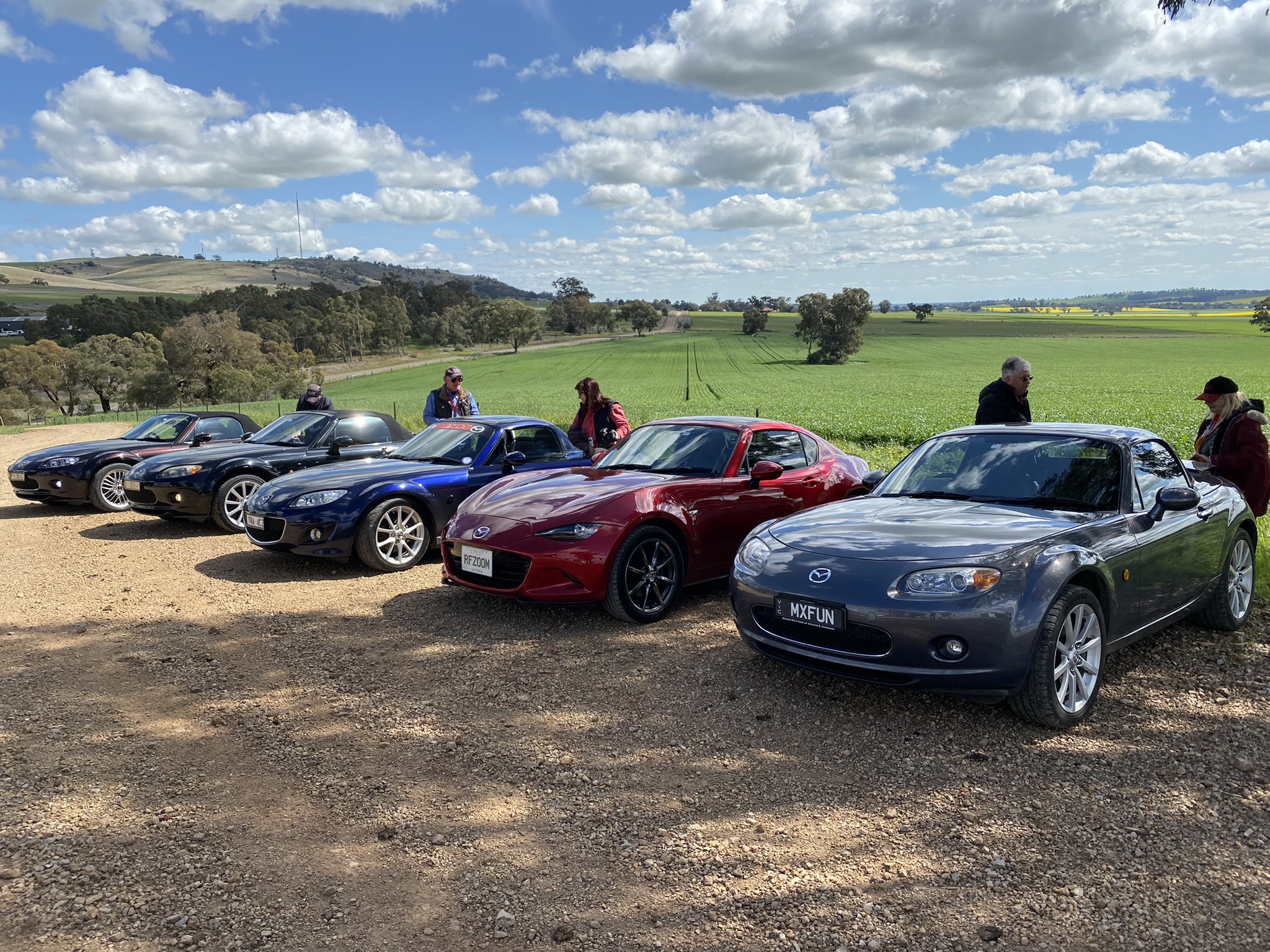 Involvement in our social and motor sport events attracts points towards our Club Championship awards.

In 2000, the Club introduced the Club Championship competition, based essentially on the degree of participation in Club activities.

Five categories were designated, namely, Club Champion, Competition Champion, Teams Champion, New Member Champion and Social Champion although at the end of the year, awards were only made in the first four categories.

The award of Social Champion was replaced by the existing perpetual trophy for “Outstanding Achievement Award”, which in turn was replaced in 2008 with the “Jinba Ittai Award”.

The Award for Club Champion was renamed the Mike Quist Award in 2011 in honour of the memory of Mike Quist.

In addition to the above points-based awards, the President, Committee and Chapter Captains may award one or more individual Club members with an “In Appreciation” award in recognition of outstanding service to the Club or Chapter. This may be done annually, as required.

Click below for an explanation of the Club’s social awards system and the Club’s Sprint Championship.