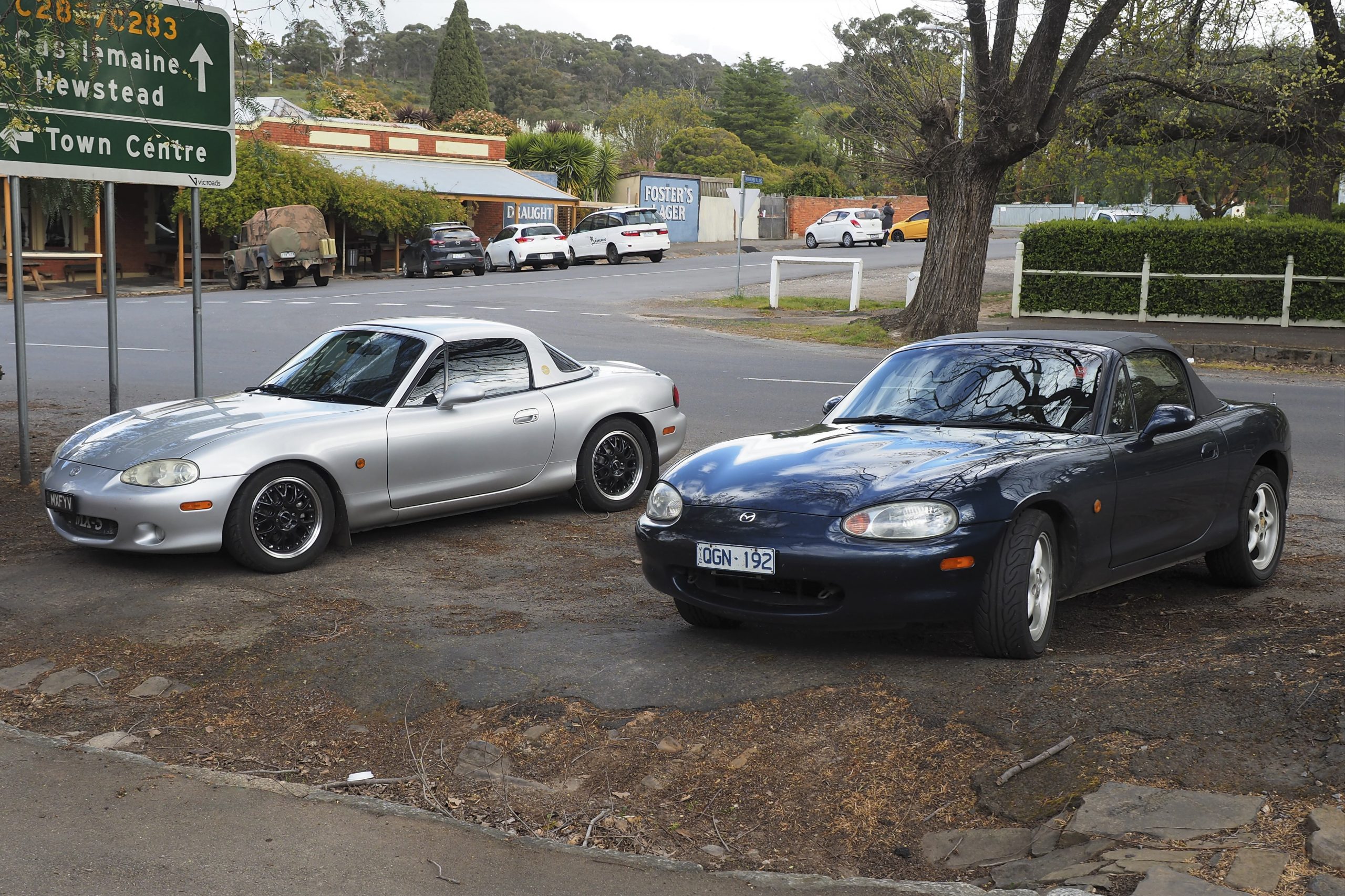 The Club’s committee has the pleasurable power of awarding Honorary Life Membership to Club members who have made an outstanding, on-going contribution to the progress of the Club.

According to our Constitution, this highly-esteemed level of membership is offered only for exceptional service to the Club.

Up to 2014, eligibility was “available only where offered to a person for exceptional service to the Club spanning at least three years or having an effect that will (or has) benefited the Club for three years by, and at the absolute discretion of, the Committee voting unanimously in favour of doing so”.

In 2014, this was changed to be “available only where offered to a member, having at least 10 years of Club membership, during some of which they have performed a Club role and provided exceptional service by, and at the absolute discretion of, the Committee voting unanimously in favour of doing so”.

In 2020, this was further amended to be awarded for long-term service to the Club. A nominee must have:

During our history, life membership has been awarded to just 15 individuals: