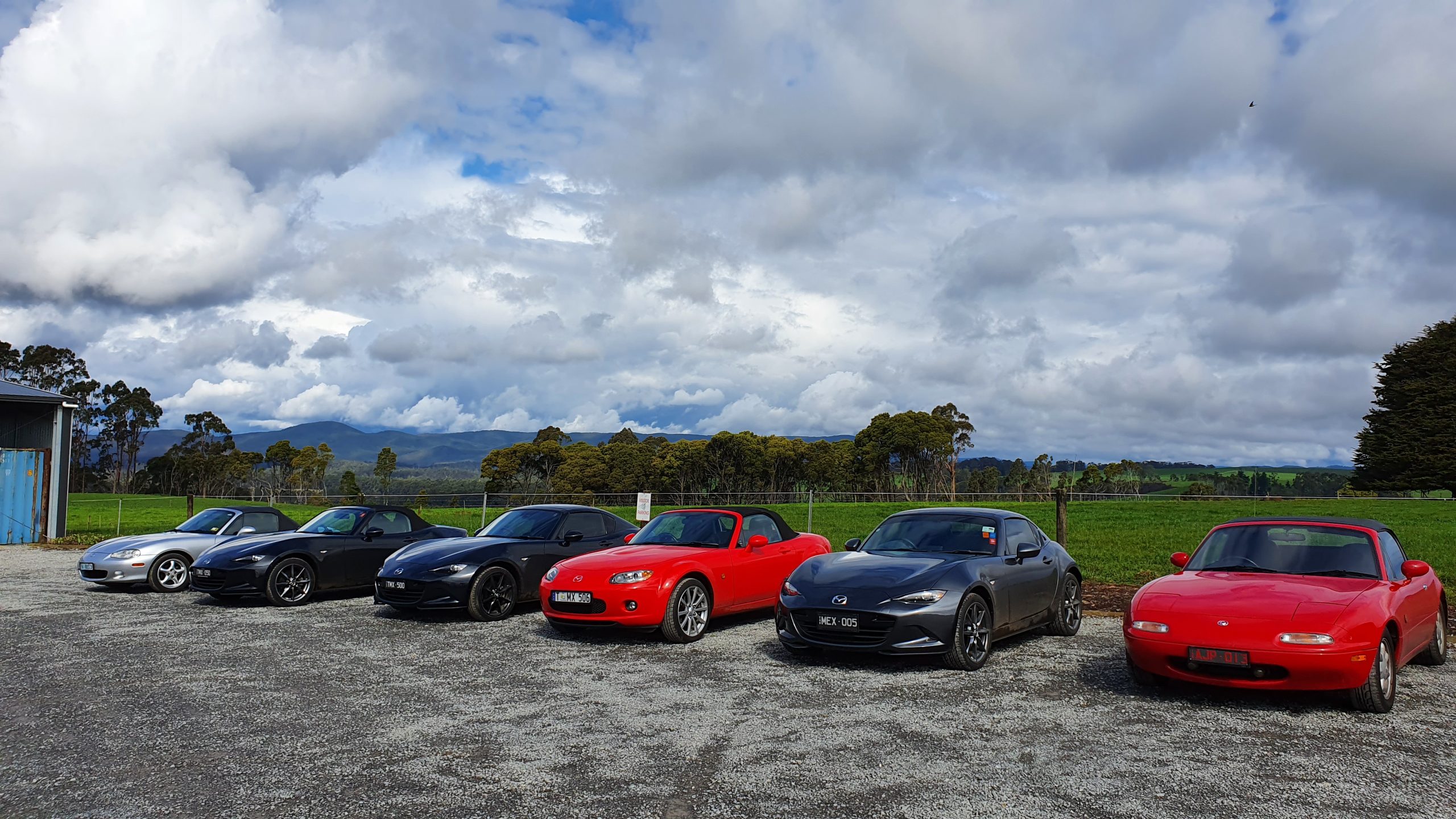 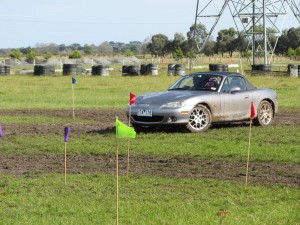 A typical muddy day at Pakenham …

Round 3 of the NGK Victorian Motorkhana Championship for 2012 was held on 13 May and hosted by the Victorian Mini Club at the Pakenham Auto Club grounds in Pakenham.

There was fine weather leading up to this event, however the heavens opened on the Saturday night prior, returning the Pakenham ground to its typical muddy surface. The rain continued on the Sunday morning with the ground never drying out. At least it was consistently bad all day.

The MX-5 Club was represented by three entries at this round with Tony and Troy Heasly co-entered in Troy’s Titanium NB, both attending their first motorkhana, joining me, Bob de Bont.

In total we fronted up for six tests in four areas which included some large lakes. For general enjoyment we watched many of the Special drivers covering themselves in mud as well as the many and varied methods adopted by the front wheel drive production cars trying for a complete colour change.

All that was left was to pack our gear and head to the BP roadhouse for coffee and to discuss the happenings of the day. This was followed by a sedate trip home in heavy traffic and the prospect of spending a couple of hours cleaning the mud from the outside and under the car.

Emerging from the mud, Bob had built up a lead of 2.4 seconds over Tony after 480 seconds (8 minutes!) of competition with Troy a very creditable 10 seconds further back. The three of us occupied the first three places in Class B with Tony also achieving 2nd in novice and Troy achieving 2nd in juniors.

With good individual results the MX-5 Club’s points received a healthy boost to consolidate our 4th position in the Clubs’ Championship.

More information is available from www.motorkhanavic.com.au or from Bob de Bont on 0402 345 562. 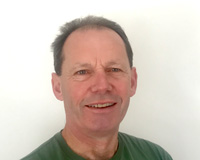 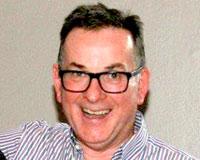