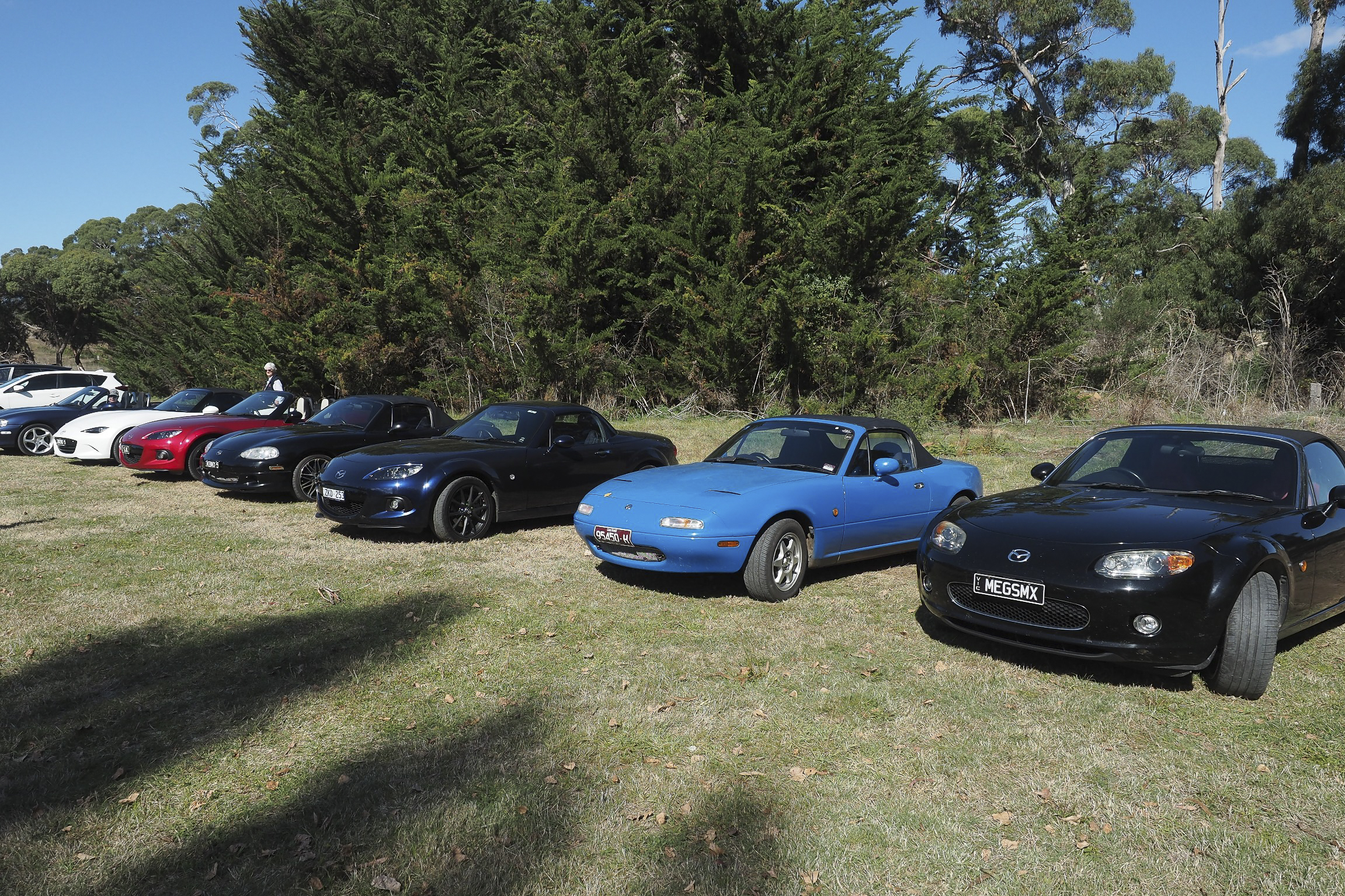 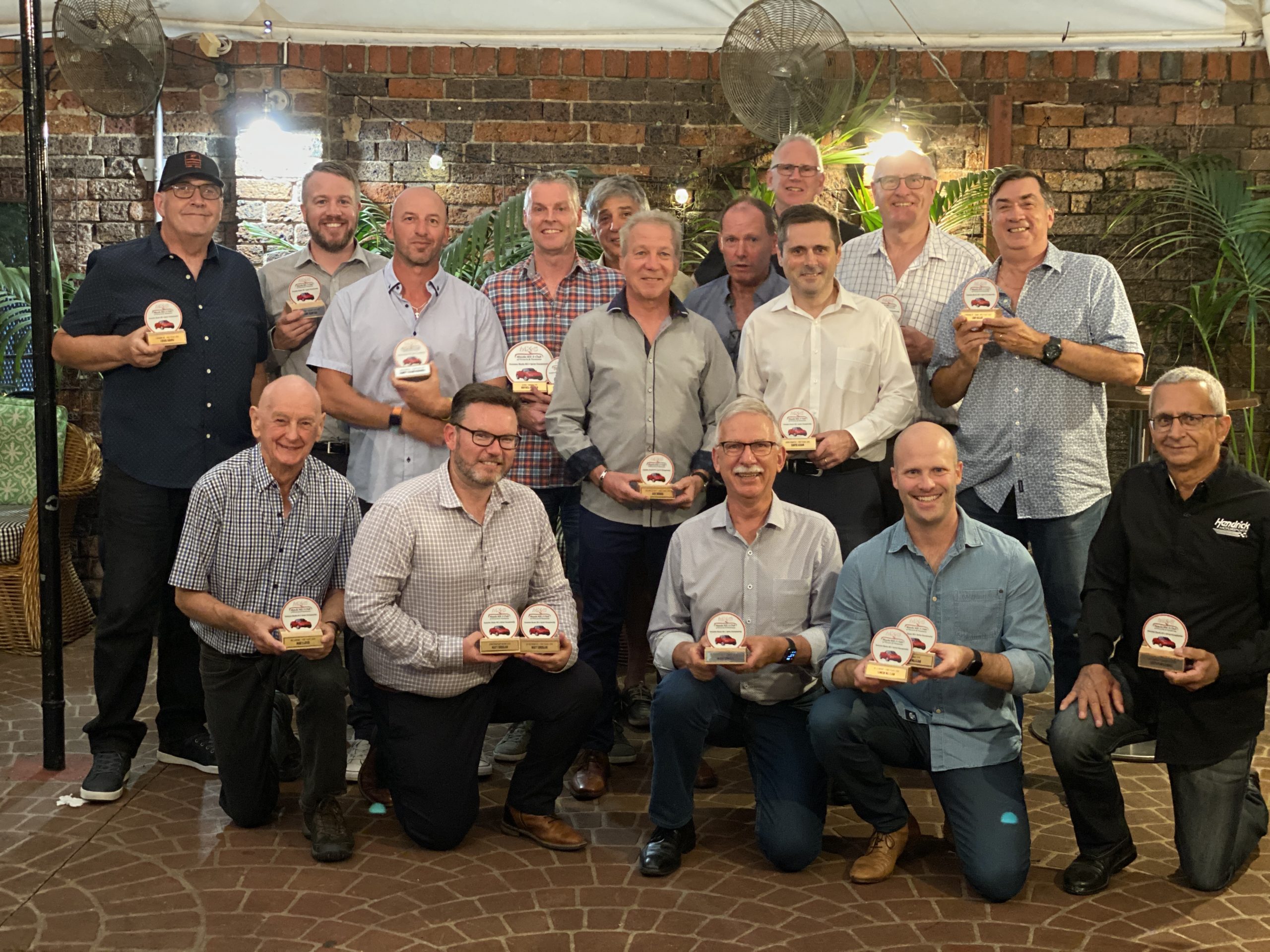 The Club’s Motorsport crew got together in February to celebrate a busy 2019 championship season.

The event was held at The Emerald Hotel in South Melbourne and the evening commenced with stand up finger food in the courtyard area which allowed a bit of mixing and mingling on the warm February evening. We then moved to the seated area to commence the presentations.

We had a great turnout of almost 60 competitors, partners, Committee members and guests. It is especially gratifying to see many of the partners there who support the competitors throughout the year. Guests included Neil Choi from the Alfa Club, and Kurt, Daniel and Paul from the WRX Club who I think were very interested in the ‘secret sauce’ that makes our motorsport program, and the Club in general, so successful.

It was also great to see Pam Phillips in attendance along with Ken and Joan Read, previous motorsport participants.

Max Lloyd also had a large family contingent present, and we enjoyed some positive news about Max’s current health issues along with a special award to Lesley Lloyd for her support of Max and the Club, and her prowess in the area of baked goods.

With one round already completed for 2020, we are already into what will be another busy season, which includes an interstate challenge at Winton and a trip to The Bend circuit in South Australia.

I would especially like to thank Assistant Club Captain – Motorsport, Paul Ledwith, for the majority of organisation of the venue and the motorsport trophies.

More photos of the run can be found here