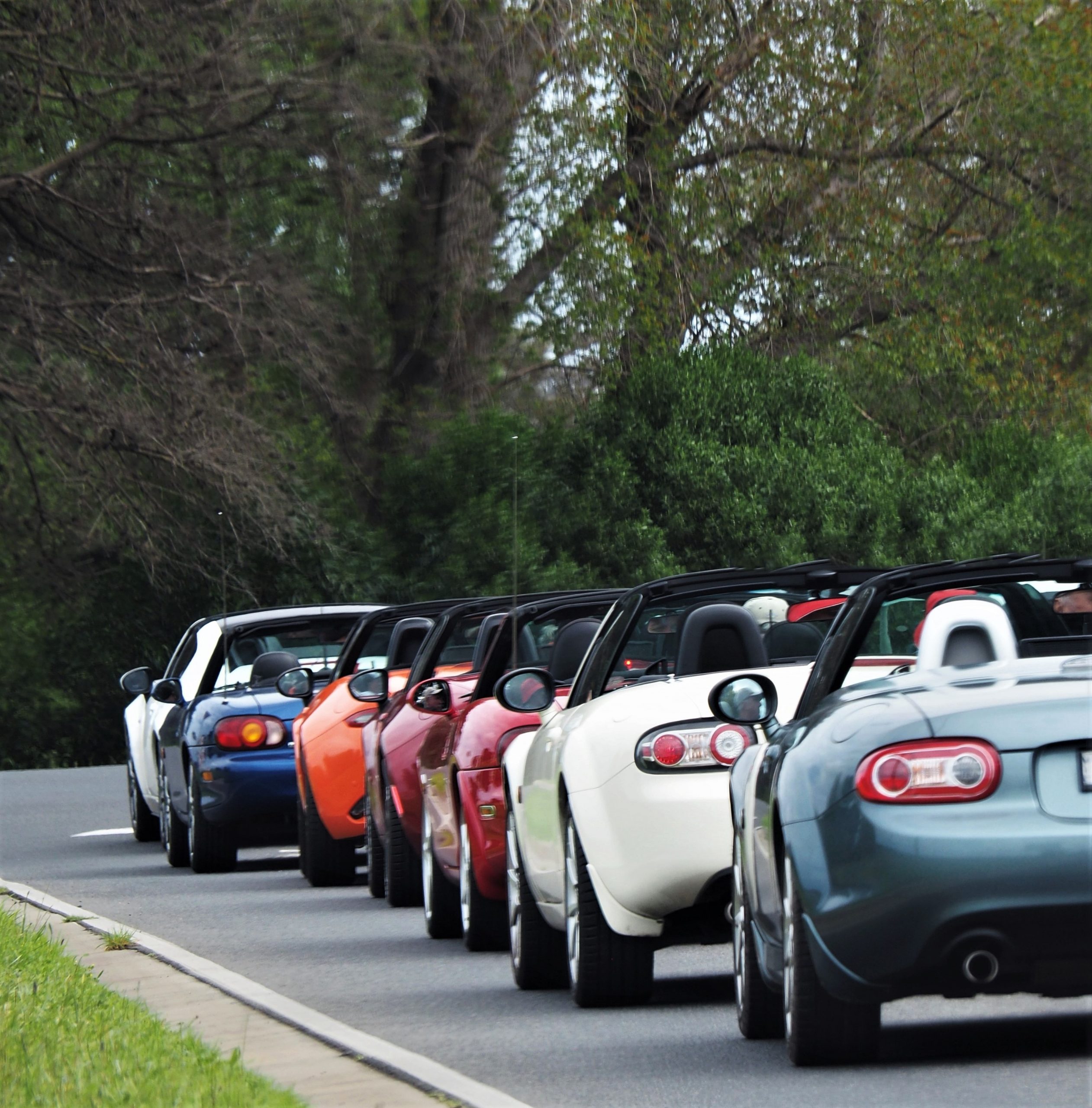 Best of times at the best of tracks …

Over 50 MX-5s “attacked the Island” in what was the largest-ever turnout at one of our Club motor sport rounds.

Ten of those were from the NSW Club and it shows that the track is something special for each of them to make the large commitment in terms of effort, time and cost to attend the meeting.

In addition, there were several Club members driving other cars including Darrin Morice in his Evo X, Graham Wilson in his Mazda 121 “bubble” car and Marcus Stacey returning albeit in a BMW 318i. Despite the big turnout, there were several regulars missing due to travel commitments or car issues.

Every MX-5 recorded a “best time” of under 2:20 despite some drivers being inexperienced or indeed first timers. Just on half recorded under 2:04 whilst about three quarters were under 2:10.

Despite heavy overnight rain, the track was dry for the entire day and our hosts, AROCA, managed a very full field of 125 entries extremely well.

In my opinion, the standout drives of the day were Paul Ledwith in Restricted Open (1:56.4); Randy Stagno Navarra just failing to break the two-minute barrier in Standard NC; Mike Kirby and Dean Monik in Modified; Brendan Beavis in his recently-acquired NB; Robert Hart and Jeremy Fredersdorff in Standard NCs; Stephen Downes (only 0.2 seconds off Matt King’s long-standing Standard NB lap record) and Noel Heritage putting me “under the pump” with an impressive 2:05.3 in Standard NA.

Full results are available at www.natsoft.com.au and Jess Murphy took a stack of fantastic photos which are on www.mx5pics.com.au (all sorted into run groups).

About 18 people enjoyed a meal together at the Cowes RSL on the Sunday night to top off a great day. 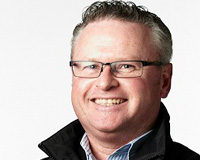 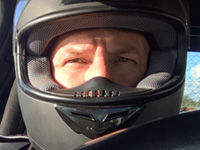